Dr. Oetker supports consumers choice for climate and animal welfare with its range of plant-based products and recipes. 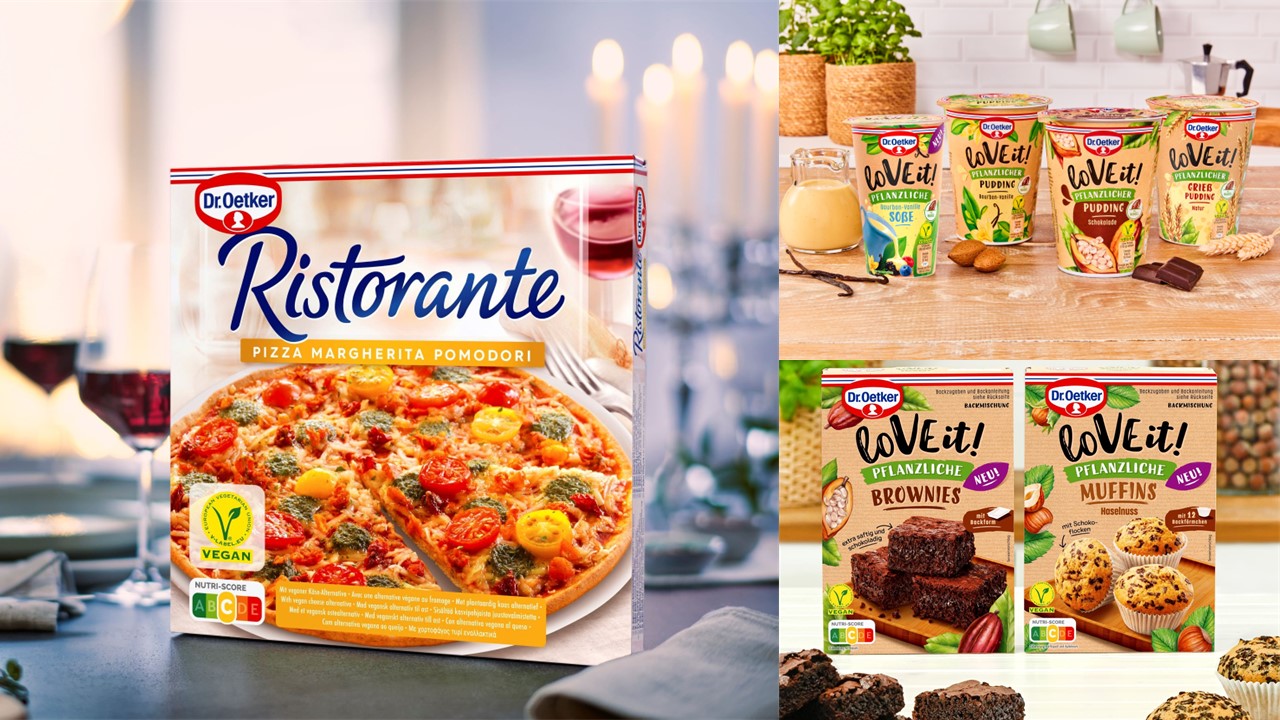 Bielefeld, September 2022 - When it comes to sustainability, it is the many small steps that together make the difference. Dr. Oetker likes to support such individual decisions of their consumers for climate and animal welfare: with an increased range of plant-based products and recipes.

More and more consumers are looking for products that make them feel good - not only for themselves, but also for the world around them. One example of this is plant-based foods: among other things, these have a significantly lower carbon footprint than meat- or dairy based products. With that in mind not least the “Planetary Health Diet” of the renowned EAT Lancet Commission focuses on more fruits, vegetables and plant proteins instead of animal proteins. With an increasing range of vegan new products and recipes, Dr. Oetker would therefore like to offer consumers the opportunity to participate in climate protection in this way and to eat consciously* while not compromising animal welfare.

Dr. Oetker aims to offer delicious, vegan alternatives wherever it suits users and wants to make it easy for them to integrate more plant-based and less meat and dairy products into their diet - as one of many possible ways to make a personal contribution to the environment and society.

Every decision for the climate is a good one

“We do not make decisions for our consumers, but we want to give them choices. Because every decision for the climate is a good one," explains Marina Landgraf, Masterbrand Manager at Dr. Oetker. With the increased range of vegan products, Dr. Oetker is also meeting the goals of the Dr. Oetker Sustainability Charter to introduce further products for a nutrition-conscious and more sustainable lifestyle in the future, and to be climate-neutral in all direct and indirect areas of influence by 2050. All our international sites have been climate-neutral since 2022. The growth perspective for the global demand for animal protein products is expected to be up 23% (708 million tons) by 2030, whereas consumption of plant-based proteins is expected to reach 65 million tons, up 400%**. No wonder, since the share of flexitarians is risingworldwide - and not just a little: In a survey*** in 2020, 29% worldwide agreed with the statement “I limit my consumption of animal products” and this was even 36% in Germany.

Many Dr. Oetker products are vegan per se and therefore suitable for the preparation of vegan recipes. In Germany, these are around 110 products, with many more being added internationally. For example, Dr. Oetker's websites around the world feature numerous recipes that are completely plant-based - for cakes, but also for desserts and savory dishes. Consumers looking for a delicious recipe often find vegan alternatives for classics such as marble or apple cake, as well as new inspiration to try pastries that have been developed vegan from scratch. 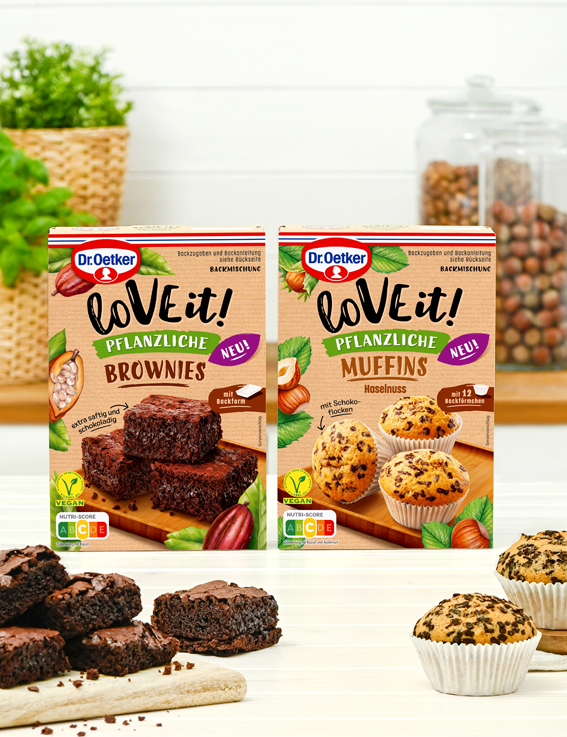 Some Dr. Oetker pudding powders are also vegan - cooked puddings in particular are sure to succeed with certain vegan milk alternatives. With soy or almond drink, the puddings are simply prepared as described on the back of the package.

The following Dr. Oetker products are suitable for vegan preparation:

Also, there is a large vegan Dr. Oetker selection on the fresh food shelf: 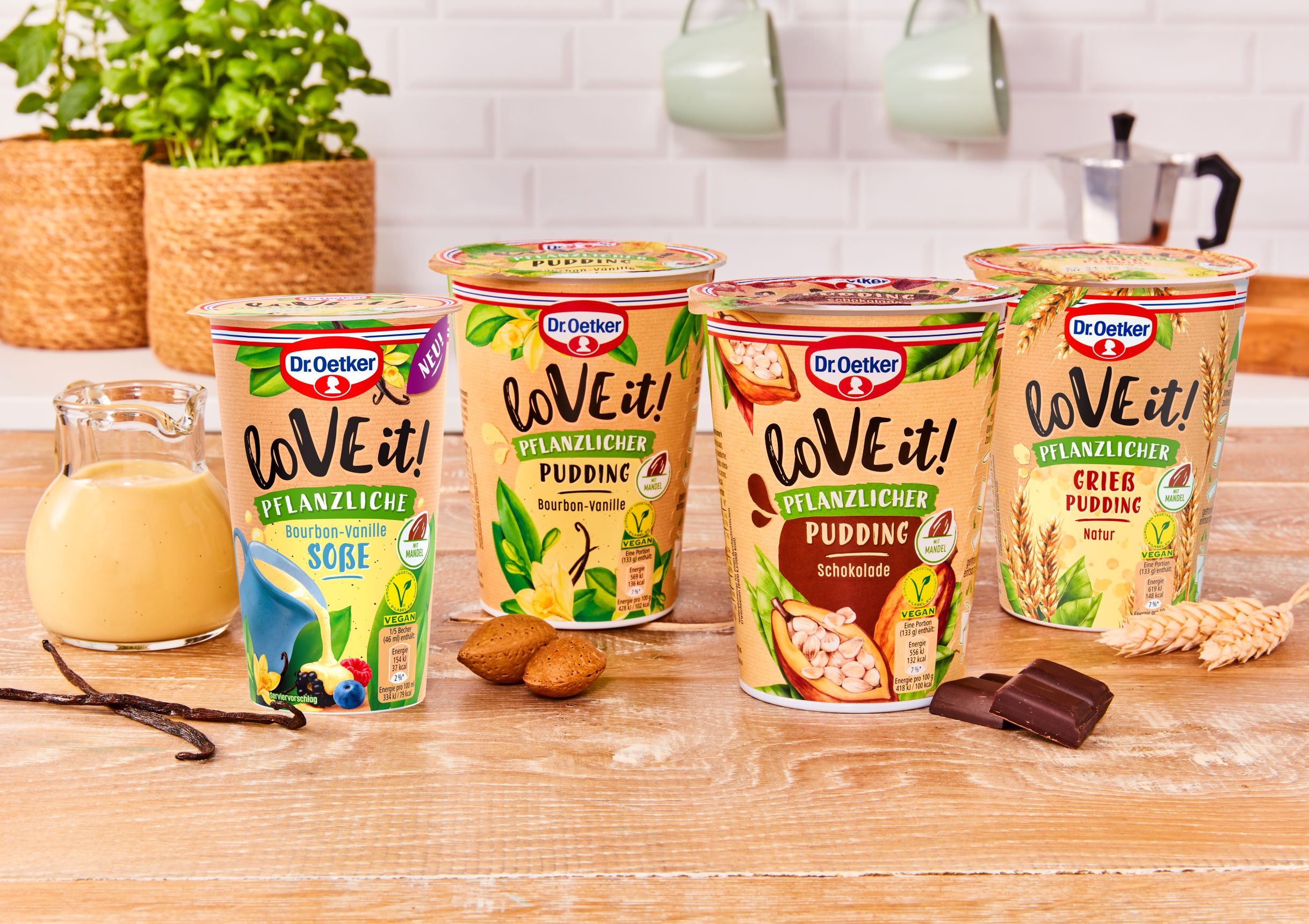 So many ideas: plant-based pizzas from Dr. Oetker.

In addition, the vegan selection among Dr. Oetker pizzas is constantly increasing. “If you just take pizza for example, there are so many possibilities for delicious vegan variants: With a cheese alternative, designed without cheese on a tomato basis, with a lot of and perhaps unusual vegetable toppings, with meat substitutes based on pea protein, for example, or with jackfruit, explains Tim Hempelmann, International Brand Manager Pizza at Dr. Oetker. In the long term, Dr. Oetker would like to be able to offer a vegan variant for every pizza sub-brand and is therefore working on further vegan pizza ideas. 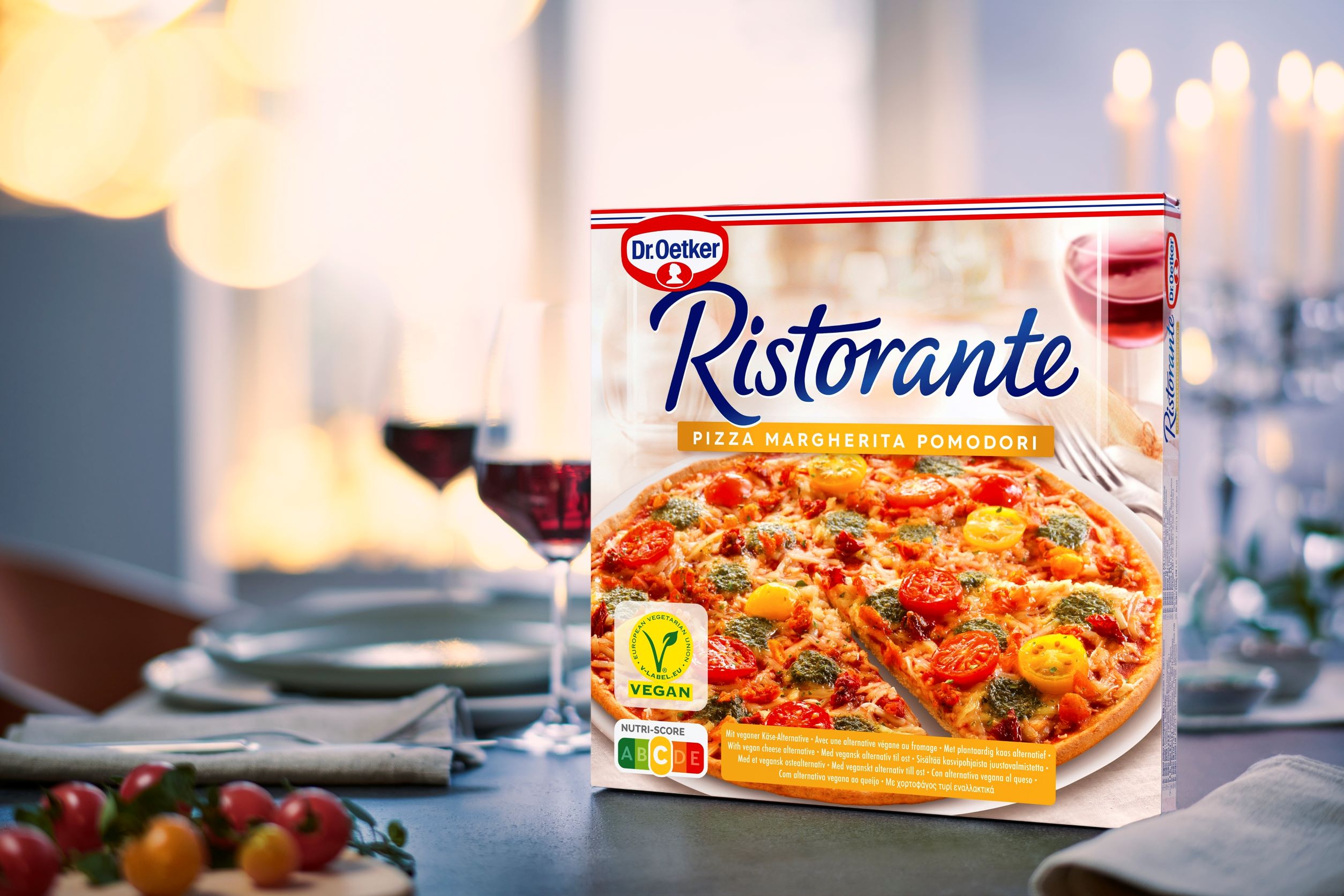 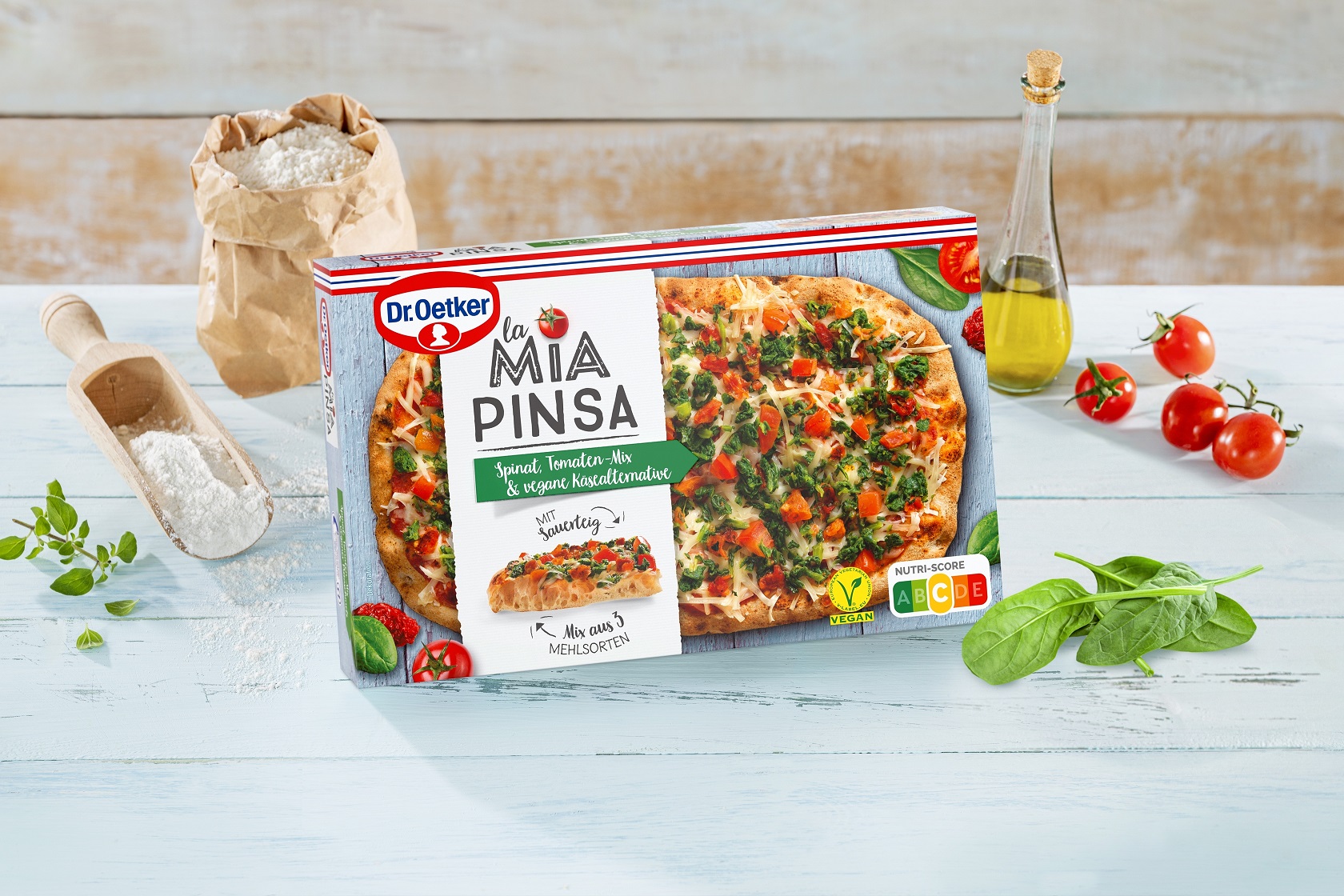 Dr. Oetker is convinced to offer many delicious vegan products to consumers - making it easier for people to do something for the climate and animal welfare. Therefore, Dr. Oetker is already looking forward to participating in Veganuary 2023.